So this is a project I started working on recently which is a 3D rail shooter that’s kind of a blend of a lot of my interests - it’s inspired by StarFox, 90’s sci-fi & mech anime, and PS1/Saturn game aesthetics.

In VEX Elite Squadron, you play as a character named Roa in control of a VEX (Variable Environment, X-configuration) fighter - a kind of versatile hybrid space/atmosphere vehicle. Roa lends her skills to the AIF, a group of freedom fighters who’ve declared their separation from the oppressive galactic empire known as the Imperium and are engaged in constant battle with them.

VEX is a rail shooter heavily inspired both by games like Star Fox and Panzer Dragoon as well as various 90s SHMUPs.

The game is divided into a series of stages, and in each stage you progress through the level on a linear path, maneuvering on a flat plane, rolling to quickly dodge incoming projectile barrages, and shooting a variety of opponents. Each stage ends in a boss fight against one of the Imperium’s weapons platforms.

It’s just a concept for now, but I’d also like to experiment with having dialogue between characters in between each stage presented in a kind of VN-esque format. This dialogue would serve to develop the relationships between characters, reveal lore bits about the world, and advance the plot in general.

I somewhat recently started working on the prototype in my spare time. It’s built on .NET Core and FNA, using FMOD for sound and my own custom-written content pipeline.

Here’s some prototype footage of what I have: 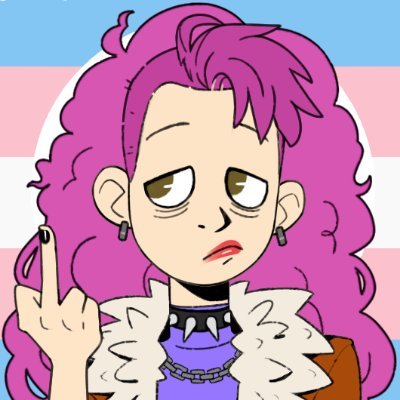 Footage is a bit old, but work has been keeping me fairly busy and I also just did a rather hefty rewrite of the content pipeline. It’s not much, but I have the basic engine structure, game logic, controls, etc all in place and I would like to keep building on this. I will probably try and prototype some more enemy types, as well as working on the stage itself (right now it’s just a flat scrolling plane but would like to add environment geometry, props, skybox, etc).
May also spend some time messing with the mechanics in general - I know somebody on Twitter pointed out that having a constantly regenerating pool of health on TOP of the non-regenerating health could make things a little too easy, so I will probably mess with that.
Anyway hope to continue updating things here~!

Hell yeah! I have such a soft spot for Star Fox and 3DO’s Starblade’s flat shading aesthetics! Really impressive you’re custom building a lot, too!

Yeah, tbh I’ve been gravitating a lot more towards custom building things. It takes some extra work, but there’s a certain joy I get out of doing things that way, like making things by hand!

I am always down for more Star Fox-likes. Such an underrepresented genre and a lot of the games that have been released in that space don’t nail the feel the way that your prototype looks like it does.

I’m glad it looks good!
TBH the gamefeel I’m going for is, as a bit of an admission, pretty heavily inspired by the Kingdom Hearts 2 gummi ship segments actually LOL. That was the game I grew up with, and I kinda fell in love with this very fast paced arcade-y “dodge & fire” rhythm it encourages. ofc I did play Star Fox later and realized where they most likely got their inspiration from ^^

I don’t think I’ve ever played the original starfox but definitely what I thought of first when I saw this. It’s looking good!